Almost all of Highgate lies within a designated Conservation Area.  This map shows the Area’s boundaries across different boroughs.

History and definition of the Highgate Conservation Area

A Conservation Area is an area with special architectural or historic interest protected by law, and requiring owners to take on added responsibilities for the maintenance of their properties. They are also subject to stricter planning controls over property alterations such as repairs, demolition, extensions or landscaping.  First introduced in the Civic Amenities Act of 1967, Conservation Areas are statutorily defined as “areas of special architectural or historic interest, the character or appearance of which it is desirable to preserve or enhance.”  They are further classified as “designated heritage assets” in the National Planning Policy Framework 2012 (see under National Policy and Resources in Policy Quick Links).  Areas are designated by the local authority, and this is done with the intention of protecting the wider historic environment as it is expressed through architecture, street plans and aspects, traditional building materials, or landscaped views and vistas.  Ultimately, a Conservation Area should comprise a readable series of design principles, not only reflective of the historic eras such principles exemplify, but also establishing a cohesive and meaningful environment which future generations can learn from and enjoy. Furthermore, a Conservation Area’s original architecture and layout are irreplaceable vestiges of the past, which together work to create its unique appeal and interest and so should be respected and preserved.

The Highgate Conservation Area was designated on 21 December 1967, and is overseen by both Haringey and Camden Borough Councils.  The original boundary in Haringey encompassed the Village core and the Bishopswood area, the Gaskell Estate, together with the area bounded by Southwood Lane, Jacksons Lane, the central part of Archway Road, Muswell Hill Road, and Wood Lane up to Queen’s Wood.  The Camden side included part of Highgate Village, Fitzroy Park, Waterlow Park, Highgate Cemeteries and Whittington Hospital.  On the Haringey side, the Area boundaries were extended in 1990 to include the upper and lower parts of the Archway, the Miltons and the Shepherds Hill sub-areas, and again in 1994 to include part of Stanhope Road in the Shepherds Hill sub area. Similarly, Camden Council designated West Hill and the eastern part of the cemetery, including Holly Village, as part of its Conservation Area in 1978, and extended the Area to include the Whittington Hospital site in 1992. This year also saw the designation of the separate Holly Lodge Estate Conservation Area, adjacent to Highgate.

What living in the Highgate Conservation Area means for you and what the Society does:

Thus the primary effect of the Conservation Area designation on Highgate residents is that by seeking to enhance and protect the heritage environment, the relevant Councils are duty-bound to impose certain restrictions as to what can be done to a property without planning permission. So, for example, the following will require planning permission in a Conservation Area, some of which would be covered by Householder Permitted Development Rights elsewhere:

The above is not a comprehensive list. For more detailed guidance, please see the relevant Conservation Area pages on the Haringey and Camden websites.

The Highgate Society is alerted to all planning applications submitted in our designated area, and occasionally on applications of significance in neighbouring areas which visually impact on the Conservation Area and could affect local residents and businesses.  Overall, the Society has good working relationships with the planning departments of both Councils, and their officers are generally supportive of and responsive to the concerns raised. They are particularly appreciative of our advice and views on the more detailed aspects of heritage issues and assessments, as we are all local residents and very familiar with Highgate’s particular circumstances and development pressures.  We also support local residents and businesses in their concerns over a variety of planning matters and offer a weekly Planning Surgery at the Highgate Society hall, Saturdays, 10:30-12:30, 10A South Grove when anyone is welcome to drop in for advice.  It’s also a good chance to get to know other Highgate residents and learn all about the Society’s ongoing activities and events in the community….and to get a cup of coffee!

Benefits of living in the Highgate Conservation Area and how you can help protect it:

The Highgate Society celebrated its 50th anniversary in 2016 and its membership has,  over that past half century been devoted to preserving the character, style, and ambience of Highgate for not only themselves, but also for future generations to cherish and enjoy. The Conservation Area status helps us achieve this.  While of course change is inevitable and at times even desirable, the Society hope to be able to influence such developments under Conservation Area protections so that they do not have a negative or detrimental impact on those special characteristics which make Highgate such an appealing and rewarding place to live.  So although Highgate property owners have to respect some extra planning controls and considerations, the protection these afford to valuable historic and architectural elements also helps Highgate to remain an enjoyable and unique place to live and work.  Indeed, most people highly prize Conservation Areas for their distinctiveness, visual appeal and historic character.  Research undertaken by the London School of Economics and Historic England in 2012 has found that this is reflected in property values. Hence it should be borne in mind that the demolition or alteration of original architecture and its features not only irreparably harms the appearance of distinctive historic buildings and their settings, but also reduces the general attractiveness and allure of the area as a place to live.

It is important for property owners within the Conservation Area to retain and repair original architectural detailing. This includes woodwork, roofing materials, chimneys, and boundary treatments.  If it is found that replacement is necessary, ideally these should replicate the pre-existing historic details.  Thus it is a foremost requirement for any development proposal in the Conservation Area that it is one of impeccable quality throughout, and the Highgate Society will endeavour to see that those standards are met fully in its design, materials, workmanship and execution.

Both Haringey and Camden Councils have produced Conservation Area Appraisals which have been adopted as policy and inform all planning decisions within the Areas.  They can also provide general guidance as to what is and is not acceptable under the protective remit.

Currently, there are no Article 4 Directions in the Highgate Conservation Area, although the Society is working with both Council’s planning departments to try to get some established. These further restrict specific features to planning controls, such as windows or boundary walls.

In conjunction with the statutory legislation governing the management of Conservation Areas, Local Authorities also rely on advice from Conservation Area Advisory Committees (CAAC). These voluntary groups consist generally of local residents and representatives from local businesses and amenity groups with an expertise in the area’s history and understanding of its heritage and amenity contexts.  Councils will notify the relevant CAAC of any planning application submitted within their area of remit, which will then be scrutinised and commented on accordingly with regard to its potential effect on the character and appearance of the historic environment.  CAACs are also routinely consulted by Borough Councils for support and guidance in establishing policies for the administration of Conservation Areas and the Highgate CAAC, along with the Highgate Society, was instrumental in researching and compiling the Area’s Appraisals and Management Plans.

There are a number of statutorily Listed Buildings throughout Highgate, as well as locally listed buildings designated within both of the boroughs.  Extra planning regulations and considerations apply to these.  These include the need to obtain Listed Building Consent for Statutorily Listed buildings prior to carrying out any work. Proceeding with work without this is a criminal offence.

Further sources of general advice on carrying out works in a Conservation Area may also be found through the following national organisations with specific interests and expertise in the historic environment.

The Society for the Protection of Ancient Buildings (SPAB). 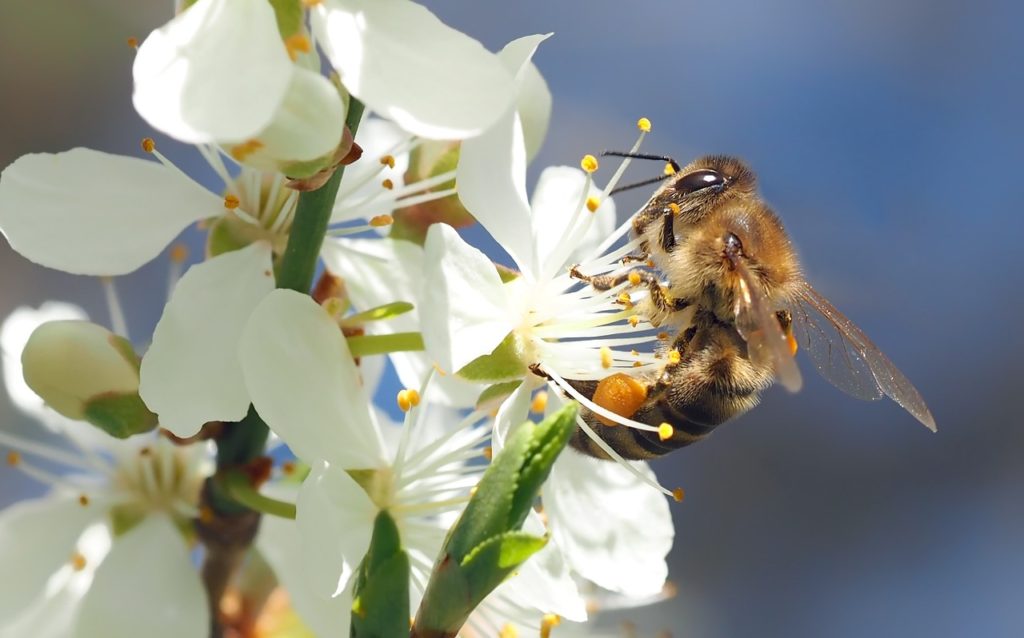