As well as planning, there are a number of other procedures which have to be followed in most developments, and we have given a brief summary of these below.

Under the Party Wall etc. Act 1996, rights accrue to both the developer/building owners and their neighbours to carry out works to a party wall between buildings. These include:

There are also similar rights accruing under the Party Fence Wall legislation, to boundaries where buildings do not adjoin (i.e. boundary walls and fences).

If any of this work is to be carried out, the proposer of the works (Building Owner) will serve a Party Wall Notice on the affected neighbours (Adjoining Owner). These neighbours then have 14 days to agree with the works. If that is not forthcoming, a Party Wall Award is drawn up involving the appointment of another surveyor to represent the Adjoining Owner, at The Building Owner’s expense and including a schedule of conditions to protect both parties against actual or alleged damage. It is strongly advised that this procedure is followed to protect the interests of both parties.

Further details and an explanatory booklet.

To find a Party Wall Surveyor, contact the RICS.

The Building Regulations 2010 are relevant to all new works, extensions and conversions of buildings and are onerous, covering such items as electrical alterations and replacement windows and doors. To comply with building regulations requires an application to either the local Council or an approved inspector. This is not a planning issue but it is advised that planning applications should conform with the building regulations at application stage in order to avoid having to go back to planning for approval of changes. A building regulations application will be made after planning is approved but before work starts and can be made either by the architect/surveyor or the builder who will advise accordingly of the various routes.

The building and construction industry is rated the second most dangerous field of work in the UK, and as a result of this, the government has introduced legislation to ensure that suitable safety standards are in place before any work – including maintenance and small building works – is carried out. This is covered under the Construction (Design and Management) Regulations 2015.

Planning permission often has Conditions attached, many of which must be discharged prior to work commencing.  If there are extensive works, including excavations for basements, the chief amongst these will be a Construction Management Plan which is usually produced by the contractor because it provides a detailed description of his/her working methods, and will normally include, amongst other particulars, logistics, HGV movements, noise and dust control, site management, etc.. 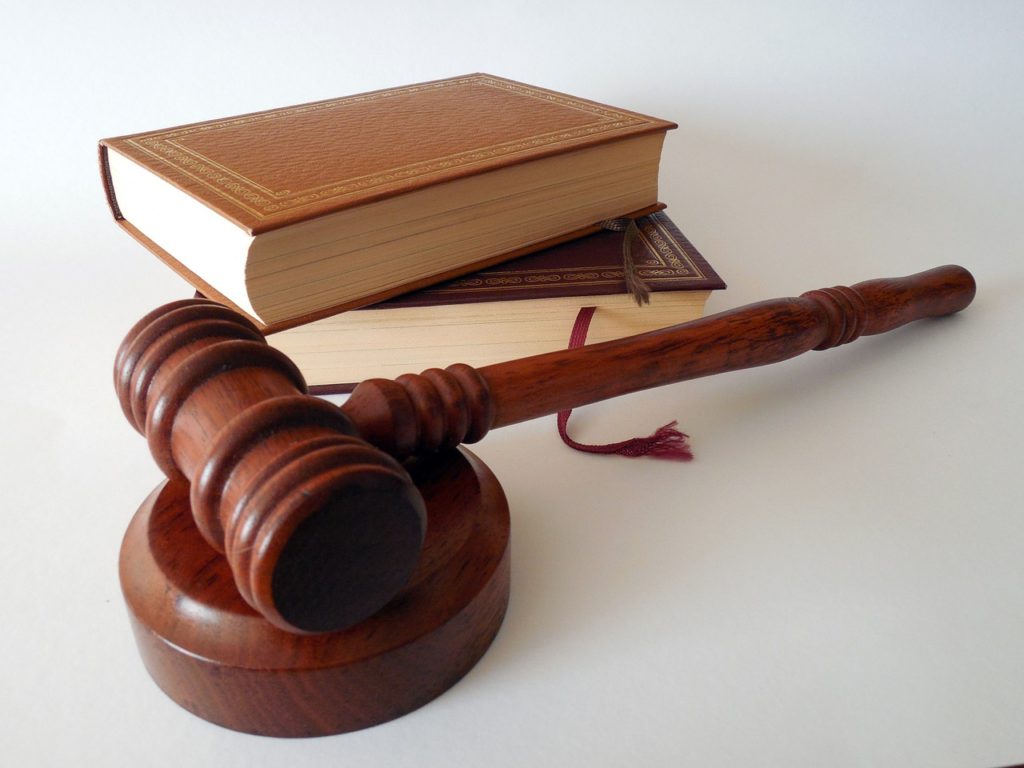