There are a number of statutory policies which, together with guidance notes, provide a wealth of information that directly informs and governs the planning issues relevant to Highgate. There are four levels of legislation which apply:

All planning policy is directed and overseen by the National Planning Policy Framework, or NPPF, which details the Government’s planning policies for England and how these are expected to be applied by Local Authority planning departments.

General guidance for householders on planning policy, legislation and building regulations is available on The Planning Portal.

The London Plan provides an overall strategy for London’s development, economically, environmentally, for transport and for social requirements, and it is intended to be implemented over the next 20–25 years. Boroughs’ local development documents have to be ‘in general conformity’ with The London Plan, and their planning decisions in accordance with its goals.

Planning in Highgate is controlled and managed by two London boroughs, Haringey and Camden.

The Highgate Neighbourhood Forum was initiated by a number of amenity groups, residents’ organisations and individuals (including all of the local Councillors), and it was officially recognised by Camden and Haringey Councils in December 2012. It was set up to deliver a Neighbourhood Plan for the benefit of Highgate as a whole, one of the first of a new type of planning document, introduced as part of the Localism Act in 2011, and intended to give communities the opportunity to produce planning policies that will help manage development in their area. Neighbourhood Plans are statutory planning documents that carry legal weight. The Highgate Neighbourhood Plan was passed by a referendum of local voters on 6 July, 2017, with the result that its policies are now fully incorporated into both the London Boroughs of Haringey’s and Camden’s processes for the determination of planning applications in Highgate until 2029.

Comparative policies on planning and development

The Highgate Society is by no means unique in its efforts to sustain and protect its community environment. There are numerous local amenity groups throughout London working toward similar or identical goals in their own areas, and their websites can also provide useful information. The London Forum has a useful list.

There is always a team there to help, along with a chance to meet other Highgate residents for a chat over a cup of tea or coffee and some biscuits. 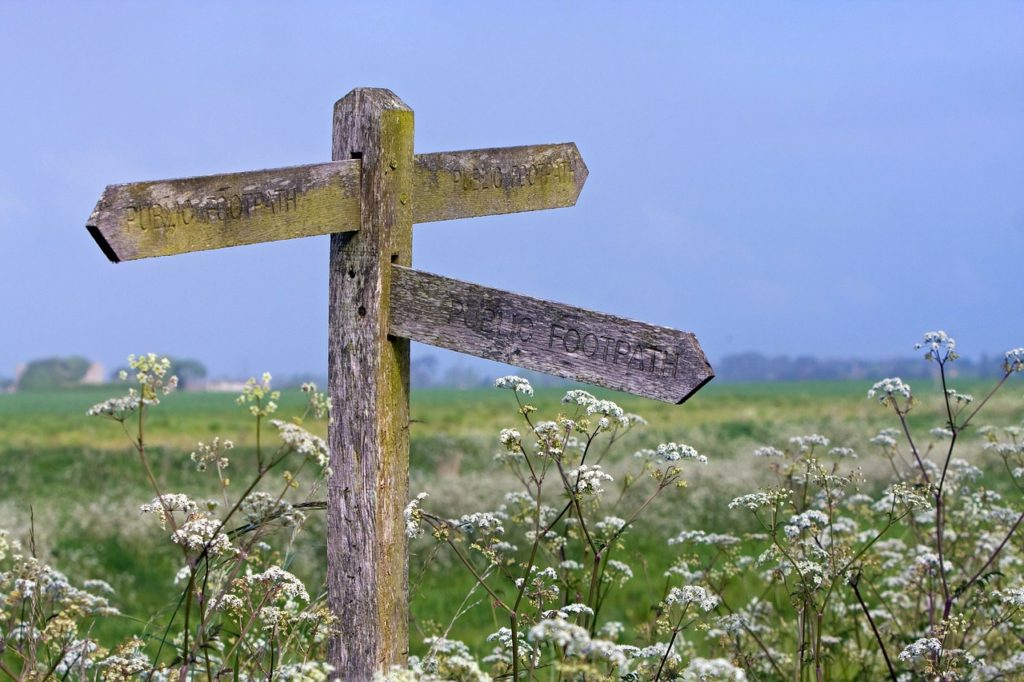